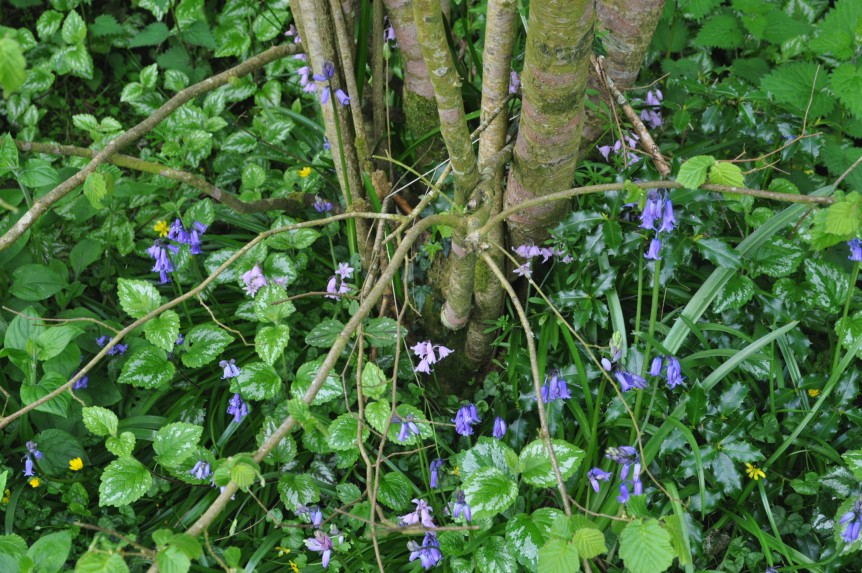 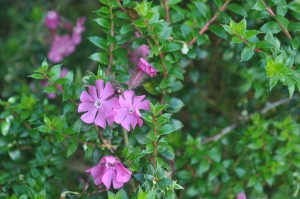 Red Campion makes itself at home

It’s a classic saying among gardeners with a bit of a wilder edge that ‘weeds are just plants in the wrong place’; and I try and accommodate any plucky intruders as much as I can. Overlooking their pushy ways if I think they bring something to the garden, and some of them do, especially the flowers. But not all weeds are useful and well, wouldn’t it be cool if you could have a greater hand in what pops up naturally about your veg patch?

The fact is something is going to grow in any ground going spare so why not try and turn that into something you’d actually like? I’ve been playing around with this idea the past few years and have found that although you’ll always get ‘weeds’ that need pulling; you can also get plants that you’d like germinating for you with little to no fuss at all.

Seeds want to grow. That’s what they’re designed to do. To sit there in the soil patiently waiting for the right conditions before they burst into life. It’s quite an amazing thing really when you think about it. So, even if you don’t actively save a lot of your seed each year there’ll be things you can do to enable a steady supply of useful weeds for years to come.

Here are just a few obvious ways to go about it: 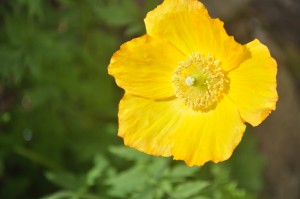 They’ll do, um, just that and do so with gusto. Just some of my favourites include; calendula, welsh poppy, aquilegias, borage, opium poppy and red campion … but there are many more attractive flowers besides. As well as letting them just spread their seed naturally I also sprinkle some of the seed heads in autumn where I’d like them to move in the following year. No messing about just lay the seed heads on the ground or sprinkle the seed as if it had fallen naturally and let the magic of nature do the hard work for you.

Edibles that will self-seed if you let them

You can also do this with plants that are dead easy to save seed from; so amaranth, radish, pea, lettuce, parsley, rocket and the like. Just let the seed fall onto the ground and next year the soil around about will become a nursery ground for lots of lovely new plants which you can dig out and transplant elsewhere. 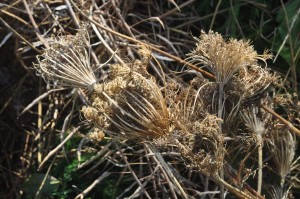 Seed heads on the compost pile

If you make your compost (and don’t use a hot compost bin which would kill the seeds) then this is another lazy but effective option at your disposal, especially if you’re having a clear up of old seed heads. Then if you actively save seed you can take this onto a whole other level by putting some of your harvest onto the compost pile as well.

Saving seed from any of the brassicas (or carrot say) and doing so properly involves 20 odd plants to ensure viability so I’m not going to sit there sifting out each and every seed. Instead I pick enough for the next few years and chuck the rest on the compost pile which’ll be used on the veg patch.

In return I’ll have lovely strong, healthy seedlings popping up – saving this naughty gardener the effort of germinating the seed by hand the following year.