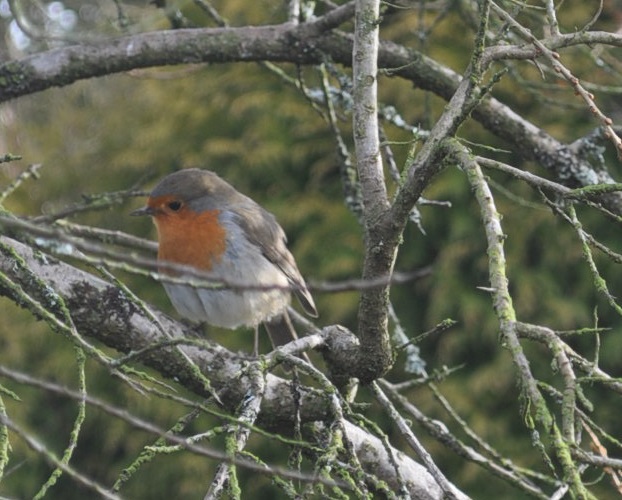 A lot of people still follow so-called traditional advice of ‘bedding the garden’ down for winter. This normally entails meticulously pulling out dead or spent crops and digging the ground over to expose it to the elements which is recommended as being ‘good ‘for the soil. 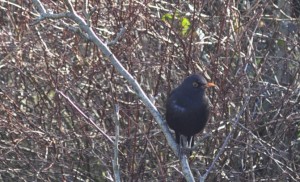 It’s actually a terrible, I repeat terrible thing to do on so many levels. Putting aside the fact that it’s making a lot of extra work for oneself (as if we haven’t got other things to be getting on with), it does indeed leave soil exposed and not in a good way. What it’s actually doing is making your soil more susceptible to damage from the elements, especially flooding as ground that has been dug over in such a way is less able to hold or retain water. Much better to leave some form of plant growing to help strengthen the resilience of the soil against whatever we get thrown at us weather wise this winter. 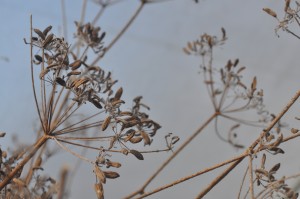 Even better, leave some spent crops where they have grown. Let them flower and seed and you’ll be providing a hibernation haven for all those beneficial insects you want about the place come next year. Not forgetting the garden birds for whom seed heads are a godsend during the sparser months of the year. They will reward you by hanging around to lend a hand next year pecking off pesky aphids and slippery slugs in return.

It might not look neat and tidy but much better to have a plot that’s alive than one which is packaged up and sterile as a result. In our ever changing climes the more we can turn to nature to lend a helping hand the better…