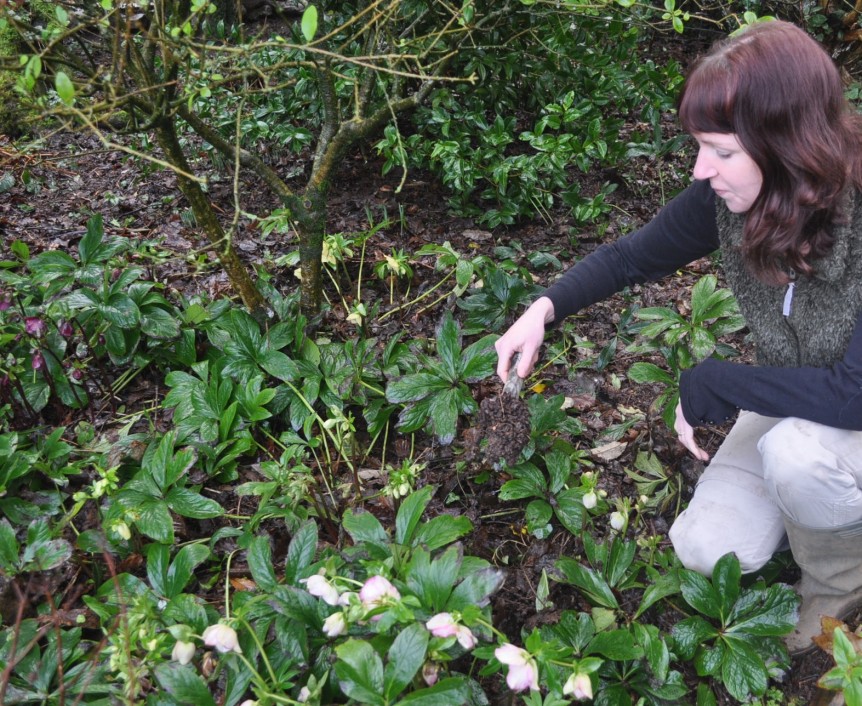 As I scraped my sorry arse out of bed this morning, reluctantly because it was pitch black outside, I can’t say I felt exactly enthused about the time of year. I felt more like cursing. Then as the daylight broke (finally) and the outside became illuminated in a misty, almost magical morning light, I started to feel a bit more charitable about the changing season.

I’ll always prefer summer. Let’s face it what’s not to like but of course autumn has much charm once you have adjusted to the nights (and mornings) dramatically drawing in. In fact from a badly behaved gardener’s perspective there’s an awful lot to be said for this much lazier time of year where everything slows down.

Plus, there’s material for the most fantastic (and free) soil improver gathering all around you as the leaves continue to fall from the trees. 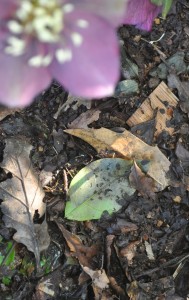 Leaf-mould – it’s great as a mulch and general soil improver and through my gardening for free efforts for the Guardian I also found that it can be used as a seed compost into which to plant your seeds each year. In fact that’s all I use nowadays. So yes it’s jolly good stuff.

It’s such a shame then that ‘common wisdom’ dictates that you’re supposed to spend an awful lot of effort meticulously collecting up every available leaf, and carrying it across to your designated leaf-mould bin where it’s supposed to sit for 3 years before you can even think about using it. Then as if that wasn’t enough you’re supposed to sieve it.

It’s bonkers because leaf mould rots down an awful lot quicker in thin layers. So rather than fannying about with specially made bins (which can take up a lot of space) why not see where the leaves have fallen and try and work around it?

A thin layer in a shady spot around a tree or two will break down sufficiently to be used by the following spring.